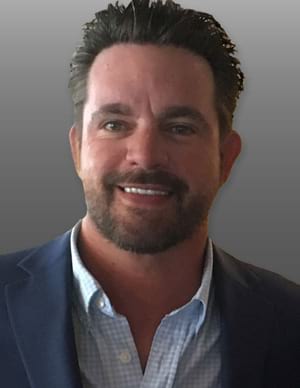 “As ValleyStar strengthens relationships and builds upon its digital integration, Mike Warrell was the clear choice to move the credit union forward. He has the experience and deep understanding needed to optimize member engagement and support the empowered workforce that makes up the ValleyStar team,” said James Rorrer, the ValleyStar Board Chairman. “The future of financial institutions lays in the ability to balance digital transformation and personal relationships and the board is confident Mike Warrell’s leadership will move us forward.”

“Understanding ValleyStar’s rich history and building upon the strong relationships we currently hold are key to success,” said Mike Warrell, ValleyStar CEO. “Our strong foundation that began in Martinsville in 1953, allows us to meet our members where they are, helping them turn financial decisions into real-life dreams of home ownership, building a retirement nest egg or enjoying the great feeling of making that final loan payment. I take this role as CEO of ValleyStar with profound clarity that I am here to support our ValleyStar team, members, and community, while ensuring ValleyStar leads innovation. I look forward to working alongside the successful and collaborative team in place at ValleyStar and thank the board for its trust in me to build upon the great work already taking place at ValleyStar.”

Previous roles Mike has held include president of the northern region of Valley Strong Credit Union, vice president of business development, assistant vice president of member service, and president and owner of a lease savings company.
Mike holds an BFA from Plymouth State College, an MBA Certificate, Innovation Engineering from the University of Maine, and is a graduate of the Filene i3 Program.

Since 1953, the ValleyStar team has guided, educated, and stood by its members to make banking and managing your finances as easy and convenient as possible. The Credit Union is more than $550 million in assets, serving cities and counties in Virginia and North Carolina. ValleyStar is a full-service financial institution that offers consumer and commercial products and services.