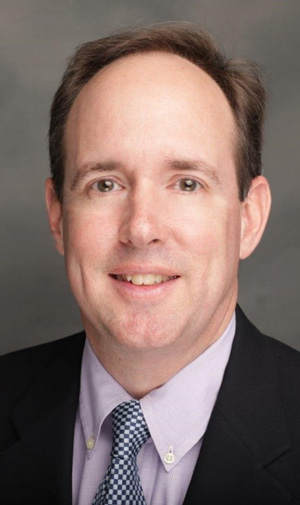 TruEnergy Federal Credit Union in Springfield, Virginia, named Scott Benson as its next president and CEO.

The $142 million-asset credit union said current CEO Lynette Smith is retiring after 12 years with TruEnergy. The transition will happen this summer, it said.

“TruEnergy is an incredible organization, and I am happy to retire knowing that it is in Scott’s capable hands," Smith said in a press release Tuesday.

Benson has been the chief operating officer at TruEnergy since 2019 and has nearly 25 years of experience in the credit union industry.

After becoming the vice president of operations in 2007, Benson helped to implement the company's mobile app among other accomplishments, the credit union said.

As COO, Benson was in charge of the rebranding efforts that resulted in the new name and logo. The institution rebranded from Washington Gas Light Federal Credit Union in 2019.

He also played a role in cybersecurity efforts as the credit union's information security officer.

"This credit union has been a part of my life for a long time, and I am excited to lead TruEnergy and continue our growth in the future," Benson said in the press release.

TruEnergy reported a first-quarter profit of $50,000, after reporting a loss of $43,000 a year earlier, according to call report data from the National Credit Union Administration.