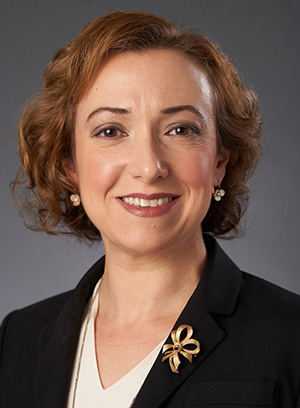 She previously served as Executive Vice President of Government Affairs and General Counsel for the National Association of Federally-Insured Credit Unions (NAFCU), and managed the association's legislative, political, regulatory, compliance and research divisions. She was named to The Hill newspaper’s top Washington lobbyist lists in 2019 and 2020.

A graduate of the University of Maryland at College Park and William and Mary School of Law, the bulk of her career has been spent in roles related to consumer finance and financial services law, credit union’s regulatory landscape, and lobbying lawmakers. She also has served on the Consumer Federation of America board and is a Vice Chair of the Credit Union Committee of the American Bar Association.

Before joining NAFCU, Hunt worked as the legal counsel to Massachusetts state Sen. Andrea Nuciforo, Jr., Senate Chairman of the Joint Committee on Banks and Banking. Hunt also worked as a law clerk to a federal judge at the U.S. Court of Appeals for Veterans Claims. 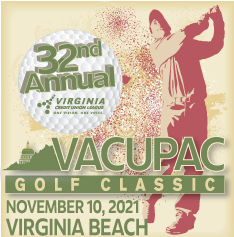